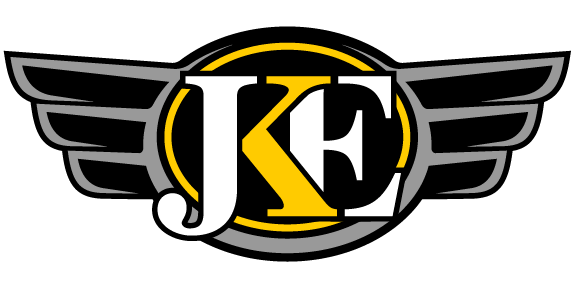 The History Before The Restoration

On June 15, 1929, Construction Number 72 Lockheed Vega 5A rolled out to be delivered to its new owner, Independent Oil, and Gas based in Tulsa Oklahoma. This was the very first Lockheed Executive built for corporate use rather than airline or cargo.  Original interior photos show the plush leather interior, a folding desk, a Corona typewriter, and letterhead/paper storage doors in the forward cabin bulkhead.  At the aft end of the passenger cabin, this Vega was equipped with a chemical toilet and a fold-out lavatory basin fed by an inboard water tank.

C/N72 returned to the factory to be upgraded to a 5C configuration.  This upgrade included cutting 8” off the front end of the fuselage to accommodate the installation of the 420hp P&W 1340 engine and NACA cowl, cabin door moved aft one bay, another window added to each side of the fuselage, passenger count increased from 4 to 6(plus pilot), and larger tail feathers.

C/N72 went on to have careers carrying passengers and then cargo in the US and Mexico.  After returning to the U.S., C/N72 took up a new career in aerial photography and survey work.  In the 1950s, General Electric purchased this Vega to use as a test platform because of its wooden construction and low radar signature.  The aircraft was stripped of most metal parts and fitted with test equipment then flown in tests to help refine GE radar systems.

In the 1960s, C/N72 was purchased by Dave Jameson and restored into the paint scheme of Winnie Mae and was actively flown to aviation events into the mid-1980s when it was then put on display in the EAA museum in Wisconsin.  Kermit Weeks acquired C/N72 in the early 1990s and moved it to Fantasy of Flight in Polk City, FL.

Kermit contacted JKE Works in 2013 asking us to restore the Vega to flying condition.  We discussed the project and agreed to take it on.  Kermit had his team disassemble the airplane and delivered it to our place for restoration.

Once the airplane was delivered to us, we began on the wing restoration.  The skin was removed, the structure repaired, new skins installed, etc.  The tail feathers were restored next with much the same work as the wing.  In 2016, the fuselage was opened up only to find it was in very poor condition, far worse than the wing and tail.  In late 2016, the project was placed on hold and put into storage at Fantasy of Flight.  The restoration was restarted in mid-2019 focusing on the fuselage with plans to continue work until the aircraft is back to flying condition.

There were many speed bumps along the way.  There was a 16-month delay in getting the custom-made plywood for the wing and tail.  Getting good quality wood is an ongoing issue.  Searching the world for factory data and drawings continues every day.