Our story about the Granville brothers begins in NE in the late 1920s. Zantford Granville, with an 8th-grade education (described as a self-taught engineer), moved to Boston and started an auto garage at 19. He got his pilot’s license in 1925 and caught the aviation bug.

After getting his license, he started spending more time at the airport fixing planes. He eventually brought his brother, Tom, in to take care of the auto garage so he could work full-time at the airport. He started an airplane repair shop with his brother Ed in 1927. Their first shop was built on a truck chassis because they weren’t allowed to build on a permanent structure at the East Boston Airport. 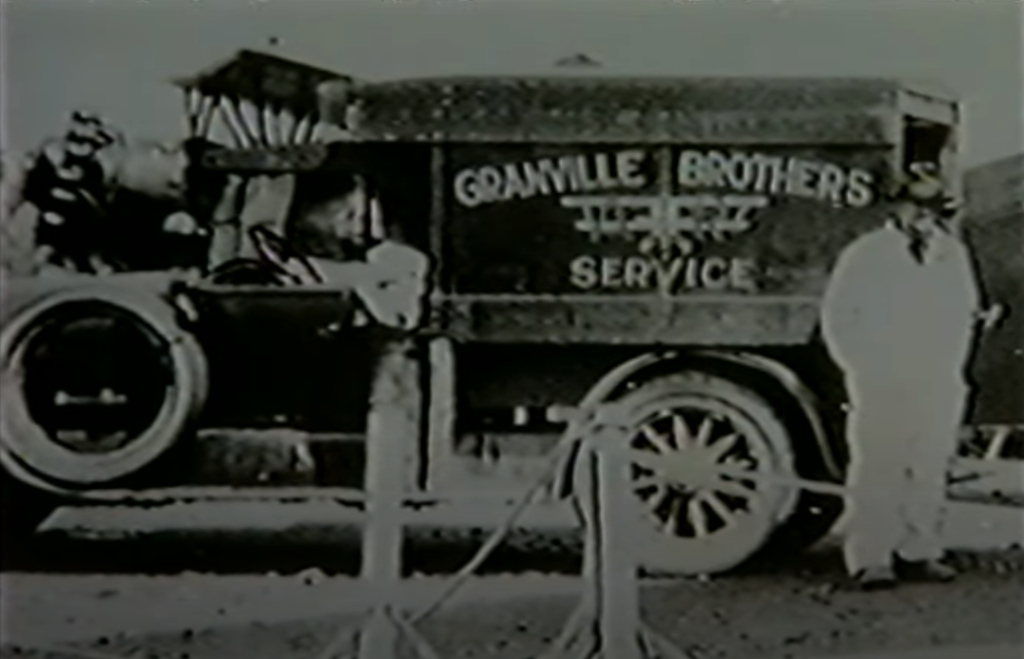 After doing this for a year or two, they decided to create a new plane of their own. Zantford then created the name and logo for the new company called Gee Bee Airplanes, after the initials of the Granville Brothers.

Zantford brought all of his brothers together, Ed, Tom, Mark, and Rob. He also brought Bob Hall into the company to help drive engineering. They used their knowledge of weaknesses in other aircraft (gathered while running the repair shop) to design new planes that would stronger and more advanced.

On May 3rd, 1929, their first new biplane (the Gee Bee Model P) was rolled out of the hangar at 5:30 am. They constructed the plane the night before so no one could get a full look at it.

After the successful first flight, they started using the plane to market their abilities and gather funding to continue their work. They sent letters out to airports all over New England to find someone willing to fund and house their research. 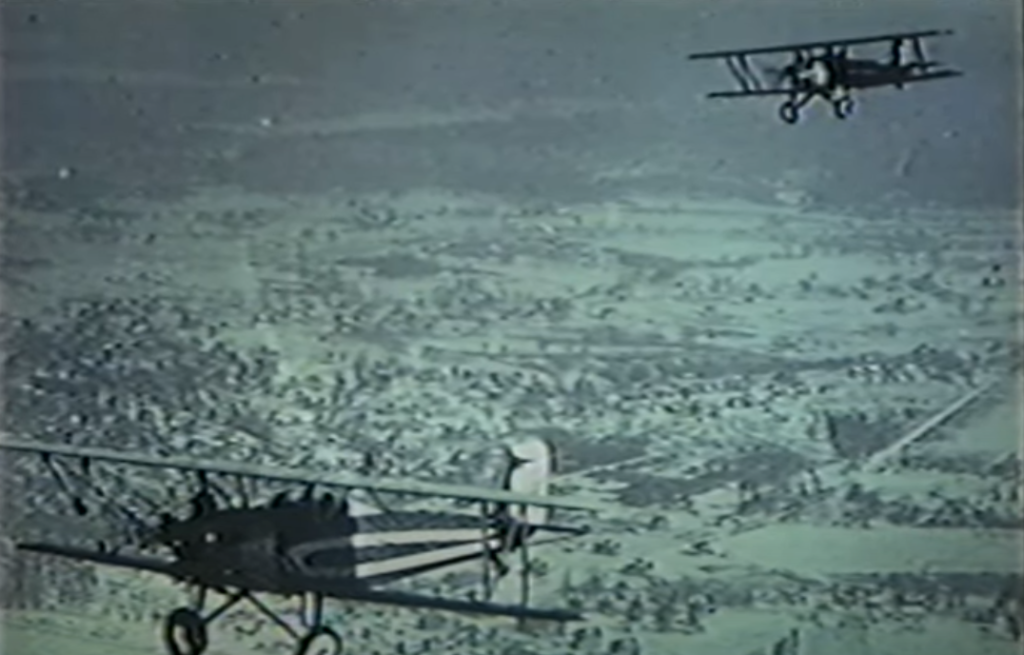 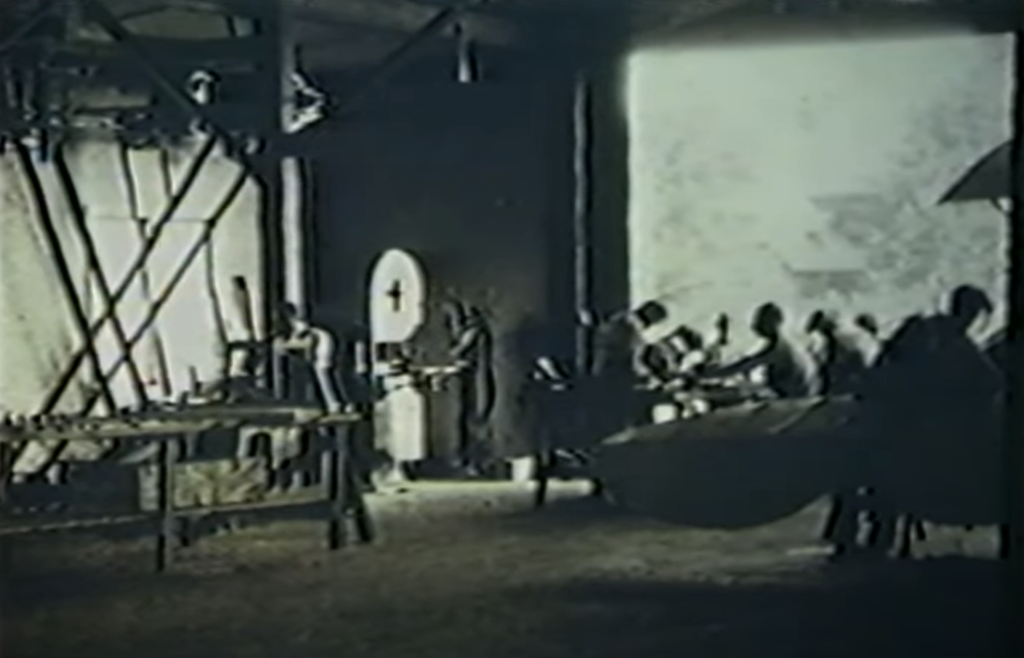 Thanks to the start of the Great Depression in November of 1929, people weren’t buying airplanes much at all, which lead them into the air racing industry.

Bob Hall was tasked by Zantford to engineer a racing plane for the 1930 Cirrus American Derby. Powered by a Cirrus 90 horsepower engine, it had a top speed of 140 MPH, the Model X finished second in the cross-country race behind Lee Gelbach. 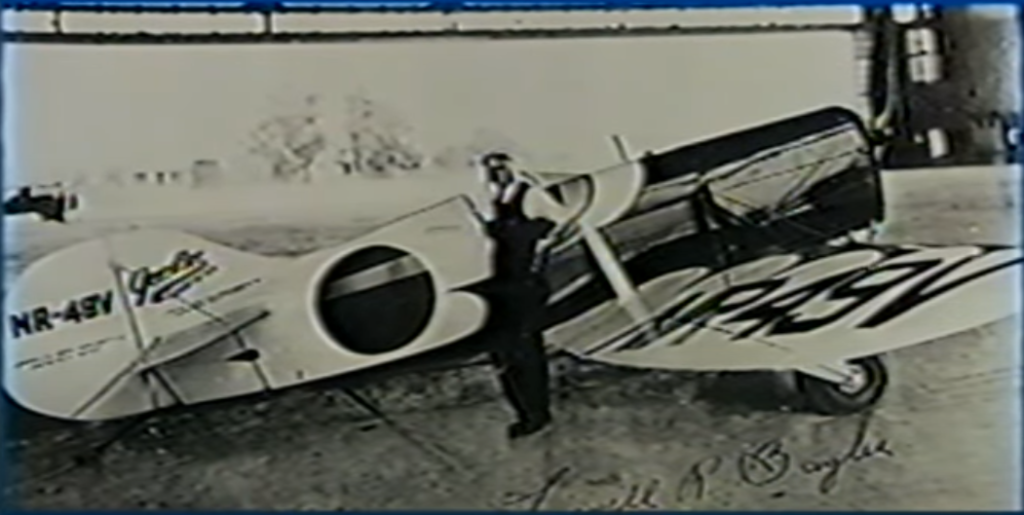 To keep the business alive during the depression, they set their eyes on the prize money of the National Air Races. They started designing the Gee Bee Z with one goal in mind: to go fast and win races. They had 6 weeks to complete fabrication.

Prat & Whitney lent them a Wasp Junior engine equipped with up to 535 horsepower.

The Model Z was completed in 6 weeks.